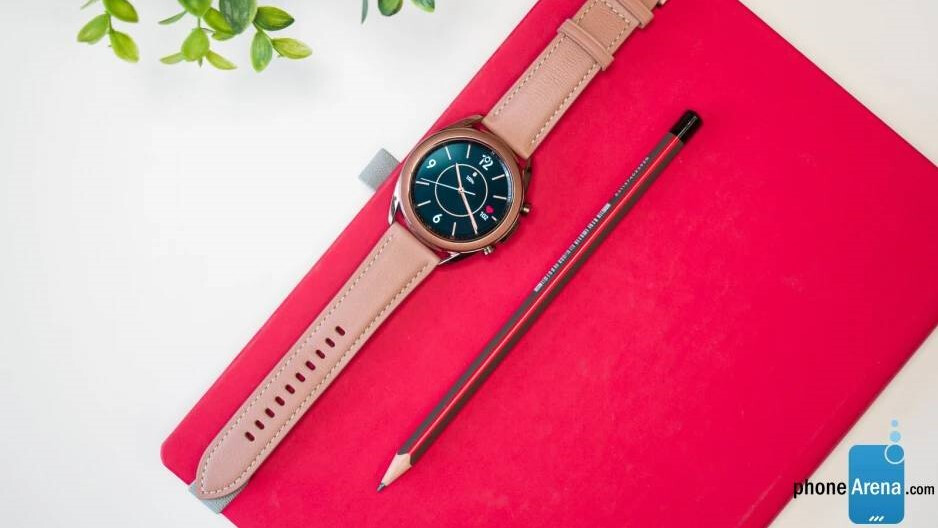 The Samsung Galaxy Watch 4 may feature a slightly different design than the Watch 3.

That is according to The Elec. The outlet has inferred that a display panel design change is on the cards from the rumored battery capacity of Samsung’s upcoming watch.

The 41mm model is expected to feature a 240mAh battery, and the 45mm variant is likely to have a 350mAh cell.

In contrast, the 41mm Galaxy Watch 3 sports a 247mAh battery, and the 45mm edition has a 340mAh pack. A change in capacity could also be indicative of circuit board design tweaks.
The report says that Samsung SDI and China-based Amperex Technology Limited (ATL) will supply batteries for the Galaxy Watch 4. ATL was removed from the supply chain in 2017 by Samsung after the Galaxy Note 7 fiasco. The two resumed relations in 2019. The company has supplied batteries for the Galaxy S21 series as well as for accessories and wearables.

ATL will apparently provide batteries for the 41mm Watch 4 model only. The decision has been taken to save on cost.

The Watch 3 was announced alongside the Galaxy Note 20 series in August last year, and its successor may get announced at Galaxy Z Fold 3’s Unpacked event which will supposedly take place in July.
It remains to be seen if it will share the stage with the Galaxy Watch Active 4. Per a previous leak, the Watch Active 4 will come in 40mm and 44mm models.