The biggest tech stories this morning.


Welcome back to The Morning After. As I mentioned last week, we’ve probably hit Peak Smartphone for the year, but that doesn’t stop the powers that be from teasing what’s already on the horizon. That might be bigger camera bumps capable of even better imaging skills, at least from Samsung. OnLeaks and Pigtou have shared purported renders of Samsung’s next flagship (whether it’s called the S21 or S30), and the camera modules look like they mean business. Even the standard version would have a three-camera bump that appears to spill over the edge, with the flash moved to the side to keep its look clean.

Further reports claim the Ultra variant would have an even larger camera module that runs right to the edge of the phone, unlike the S20 Ultra’s suddenly compact-looking design. Camera bumps have turned into a necessary evil with cutting-edge flagships and the best imaging sensors. They also offer a prime location for scratches and dinging your phone. At this early render stage, however, most things are subject to change. Samsung will need to meet the challenge of Apple’s newest iPhones and their imaging skills.

A patch for the 1.1 ‘Ghost of Tsushima’ update will address network errors and other issues. 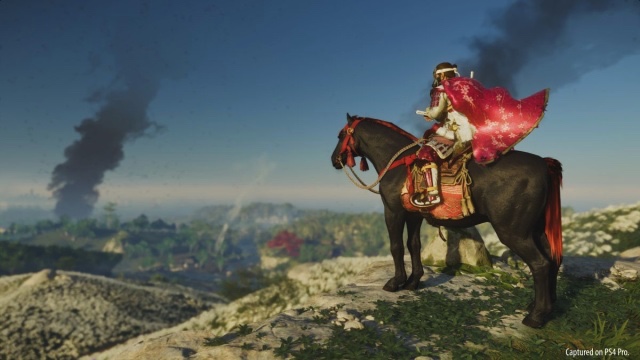 The 1.1 update for Sucker Punch’s excellent Ghost of Tsushima only just arrived, and PS4 gamers are already enjoying the New Game+ and co-op modes (as well as, presumably, petting every single dog). However, bringing the game online has introduced a few new issues, with players reporting frequent PSN / network connection warnings during play. The developers have already responded, saying a new patch is on the way “soon” to address the issue.
Continue reading.

You won’t be limited to Google Podcasts. 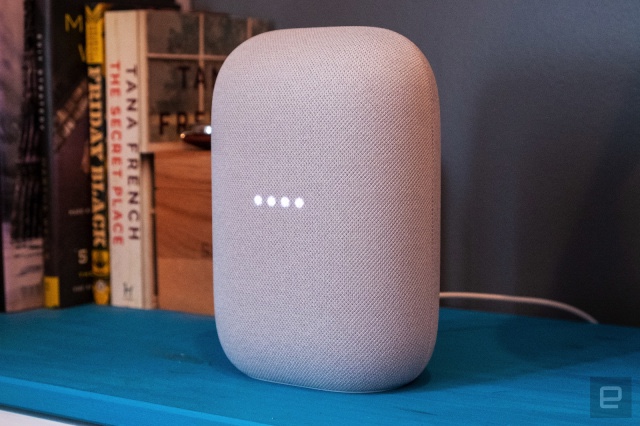 You might not have to depend on Google Podcasts if you’re asking Google Assistant to play your favorite audio show. Android Police and its readers have discovered that Google is adding support for third-party podcast services, starting with Spotify. You just have to visit podcast settings in Assistant to choose your provider, depending on your region. At this point, the capability is patchy, but it may be worth checking out if you depend on your Google-made smart speaker for most of your podcast listening — or Spotify-exclusive titles.
Continue reading.

You don’t even get a choice about restarting your PC.

Mandatory Windows 10 updates aren’t new, but the latest example is annoying folks a little more than usual. Users and several publications have noted that Windows 10 is force-restarting PCs to install links to Office web apps that launch in Edge, including in the Start menu. This isn’t limited to die-hard Insider members — people using standard Windows 10 releases have seen the change as well.

The apps take up no storage or other resources but, until now, installing Office web apps was optional. Windows isn’t asking for your permission, let alone informing you of what’s about to happen.
Continue reading. 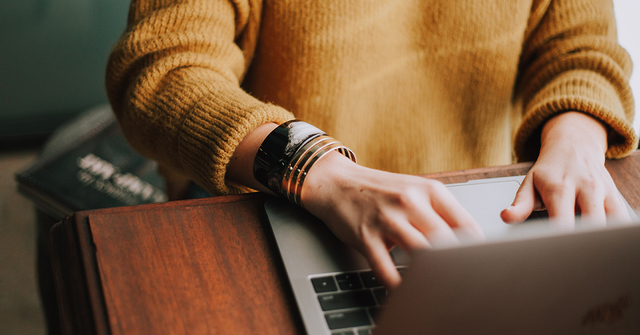